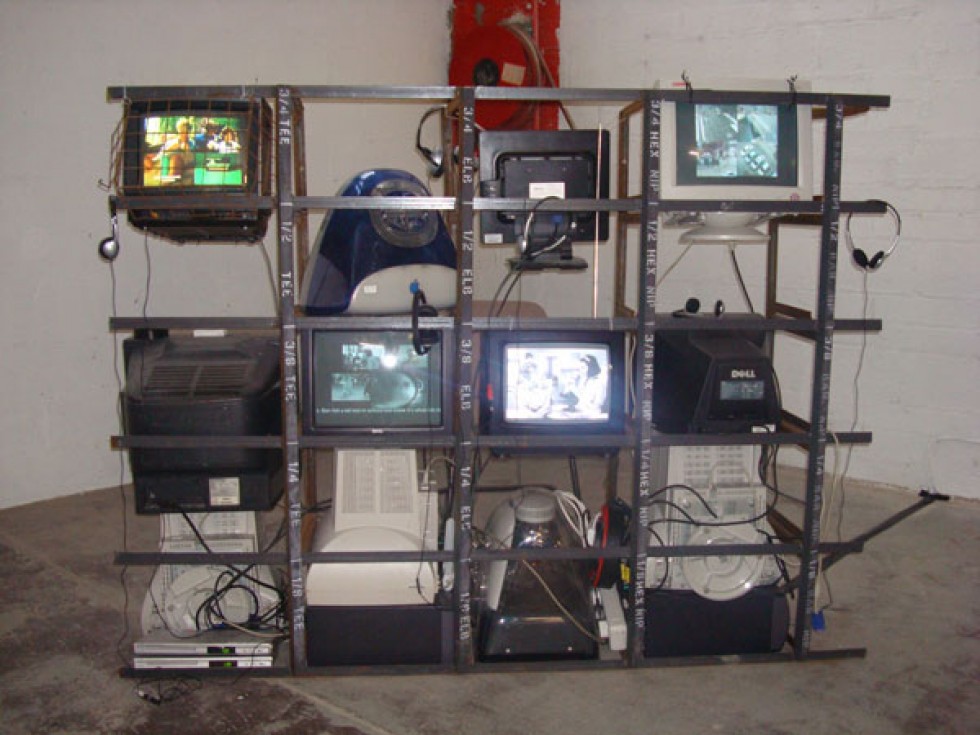 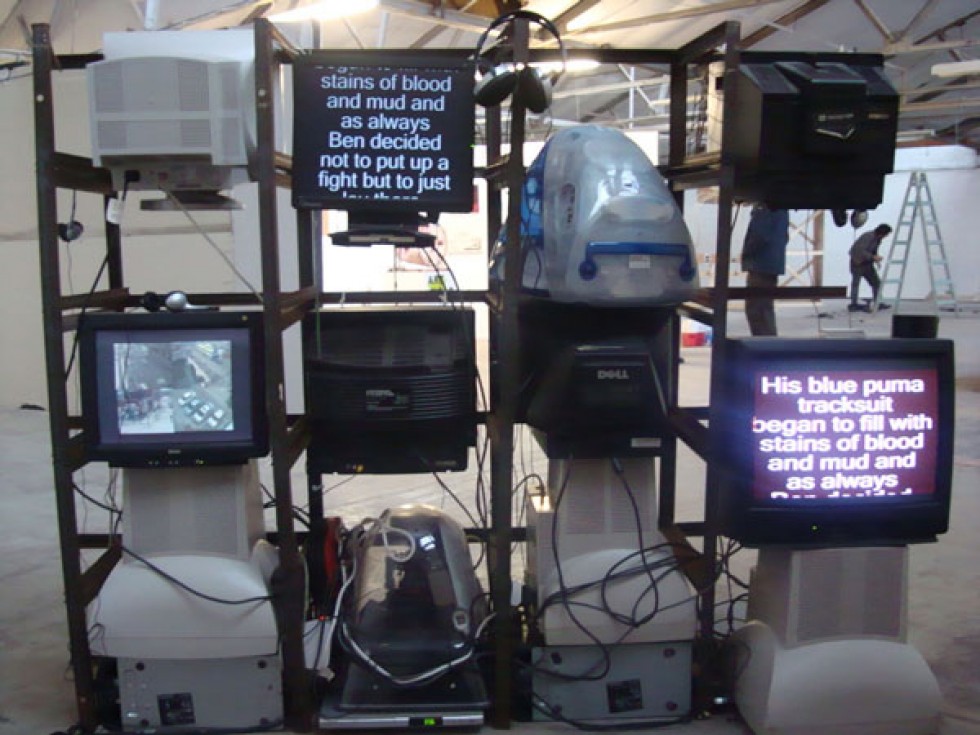 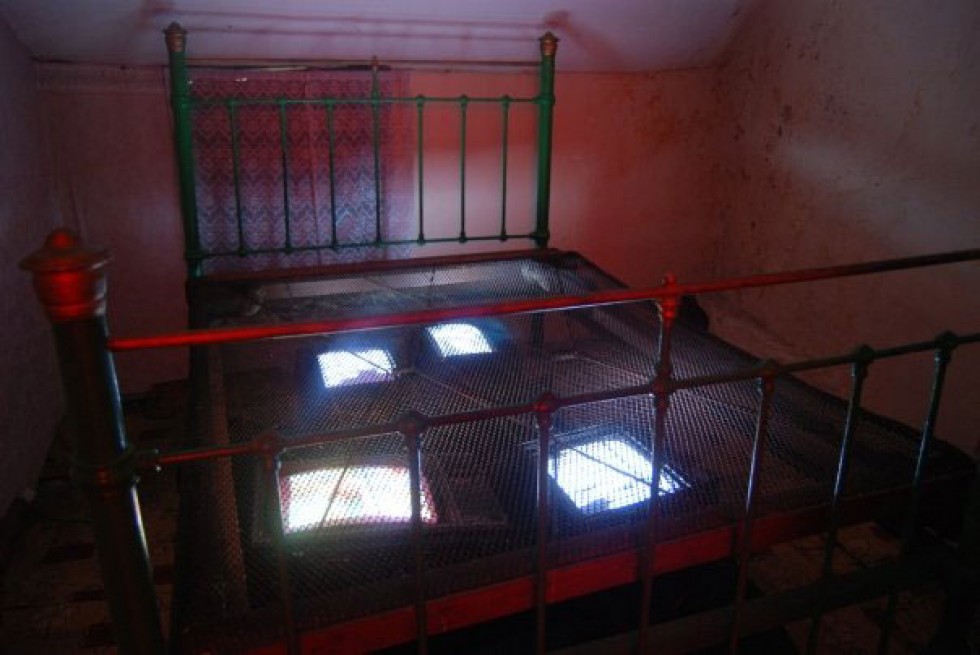 An Installation of Experimental Films

D.I.R.T is an Installation of experimental Films, several screens housed around wrought Iron shelving, pulling the viewer into a world of retrospective communication. The increasing growth of and strength the media has on society is often looked over upon by the general public. It has immersed itself as a strong backbone in our culture and has slowly established itself as a controlling and influential force in our everyday life. D.I.R.T explores this authority through the use of evoking sorrow through ambition and hope, surveillance; the ever increasing big brother, and advertising; its control and portrayal of every day society.