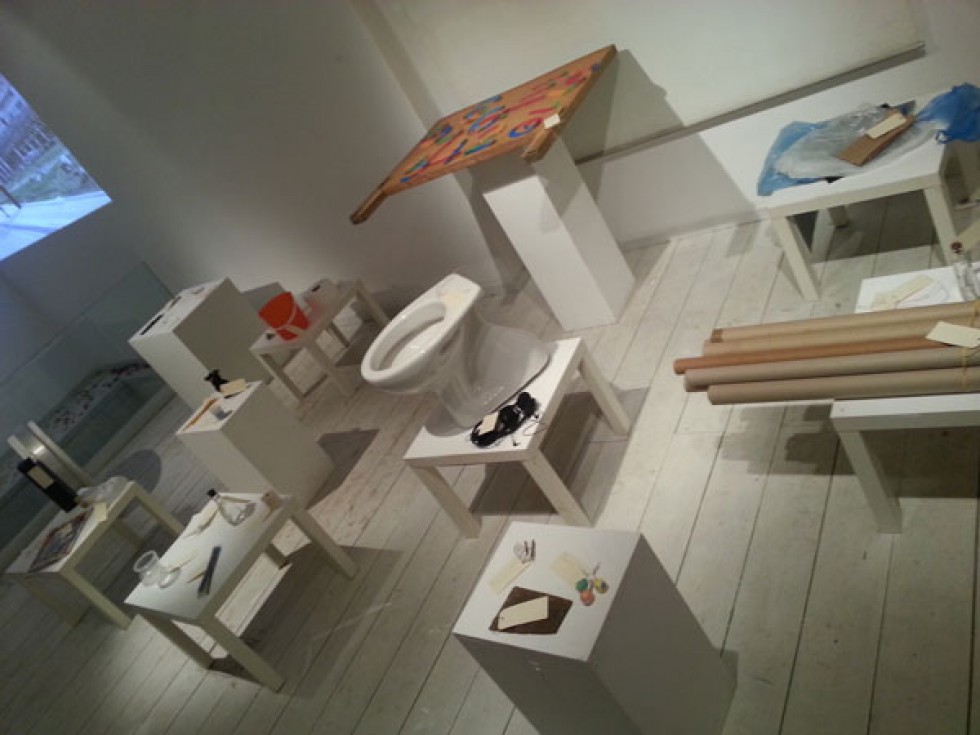 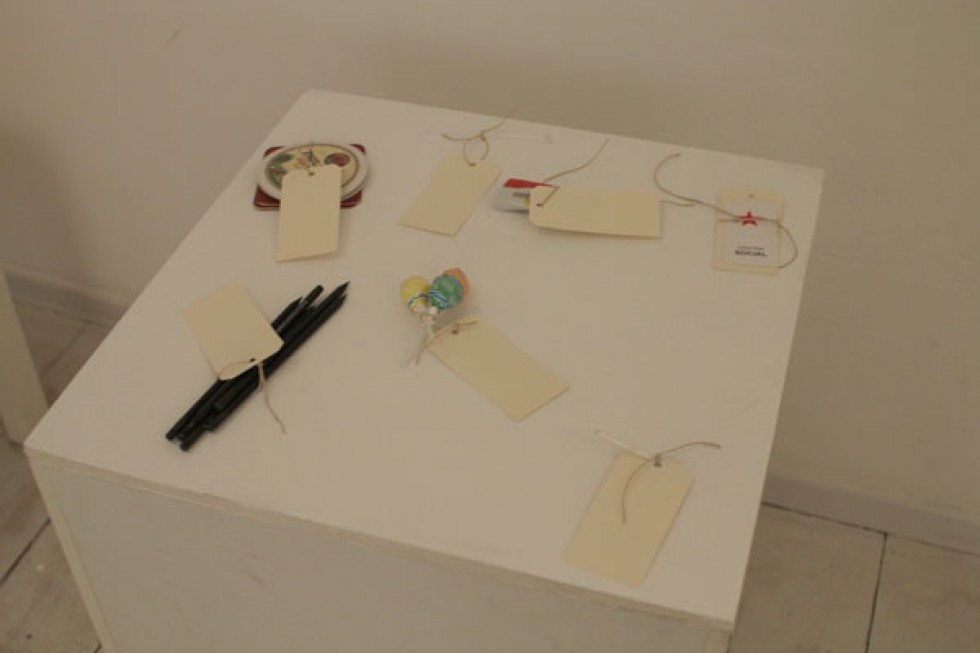 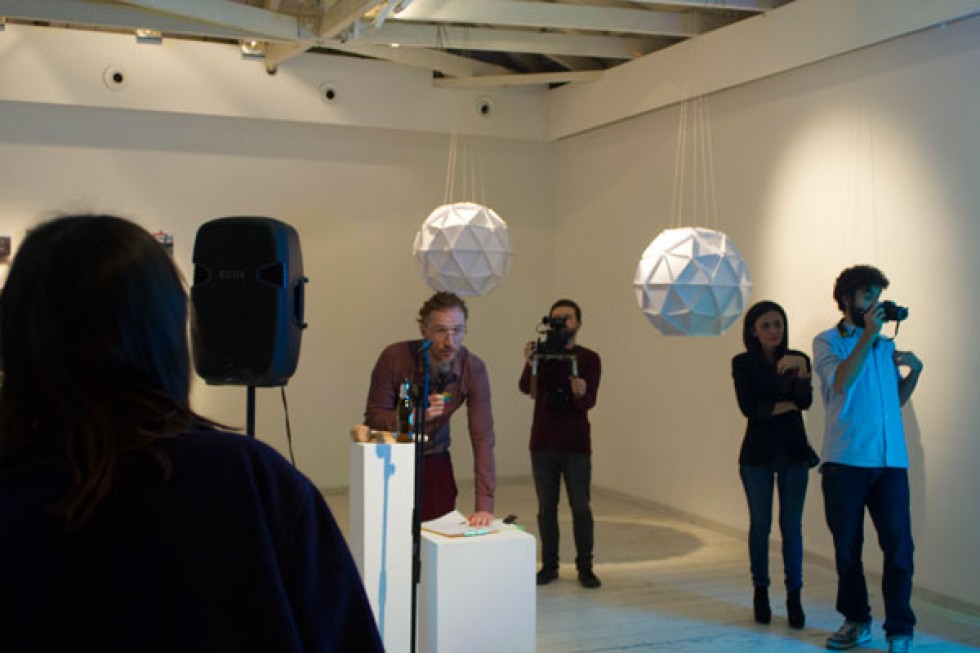 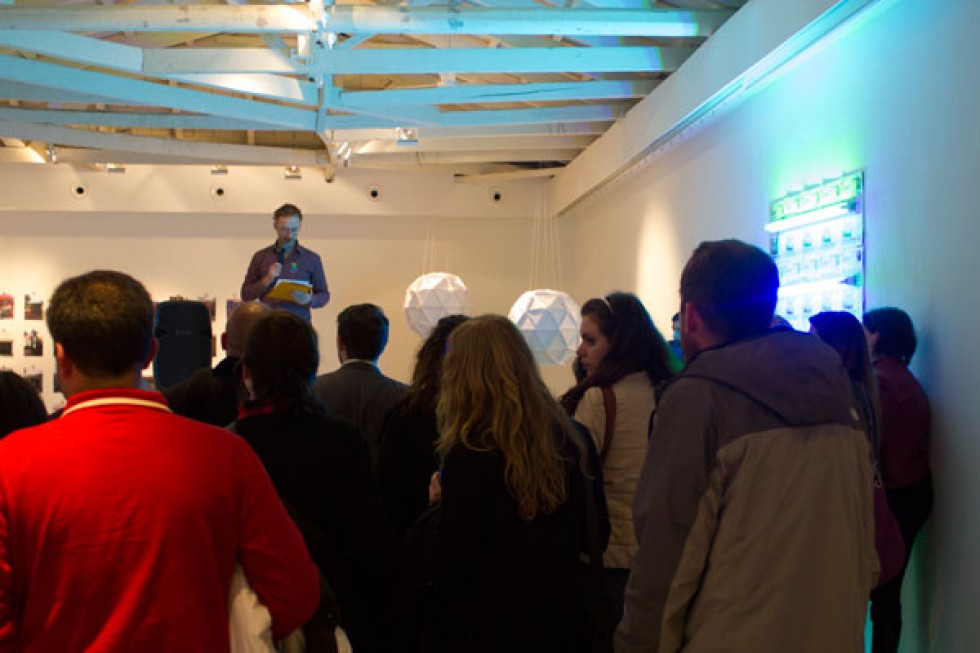 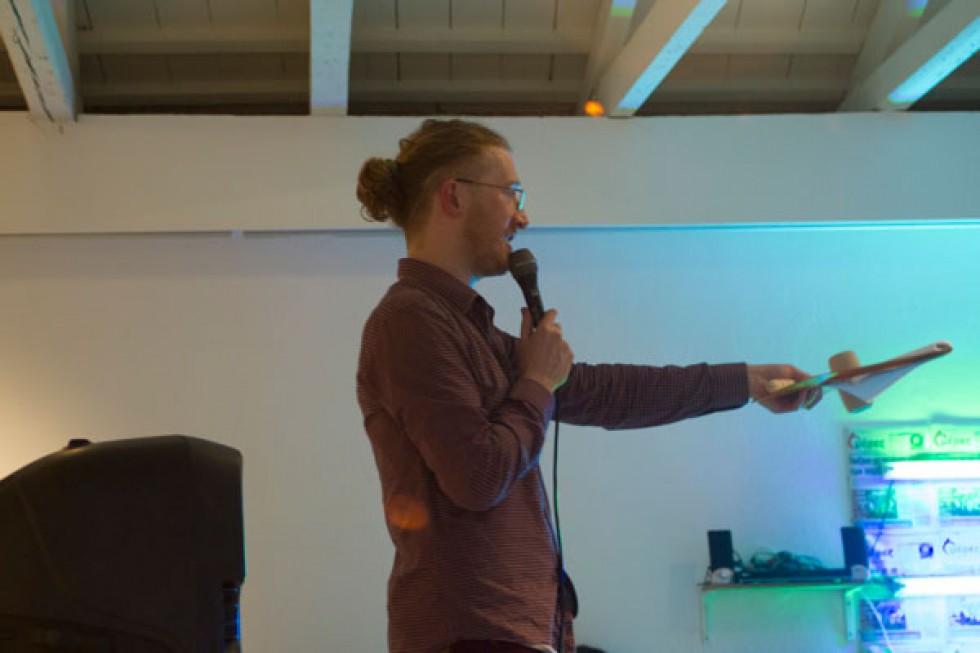 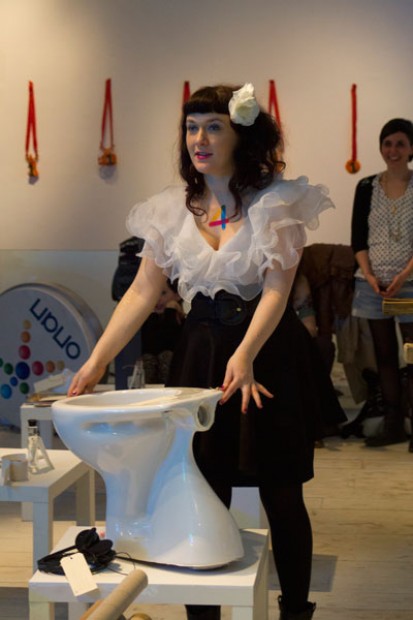 “An opportunity for the privileged to claim a psychological motive for criminal misbehaviour.” M.Nevin

“There is a popular belief that some of the criminal laws under which the poor are rigorously punished are susceptible of remarkable elasticity when the peccadilloes {small offense} of the rich are brought under judgment, and that there is some truth in the old adage which declares that “one man may steal a horse where another dare not look over the hedge.” This unwholesome distrust is not likely to diminish if, in cases of criminal prosecutions where so-called respectable persons commit theft without sufficiently obvious motive for the act, they have their crime extenuated {squashed} on the plea of kleptomania, as has recently occurred in several notable instances.”

Kleptomania, The Lancet, Nov. 16, 1861.
‘Auctionem’ an increasing sale, auction, public sale. ‘Freogan’ to free, liberate, to love, to honour.  ‘Freo’ to be exempt from, not in bondage, also noble; joyful. Greek ‘kleptes’ thief. From ‘kleptein’ to steal, act secretly. ‘Kel’ to cover, conceal. A term for old-fashioned thievery. etymonline.com