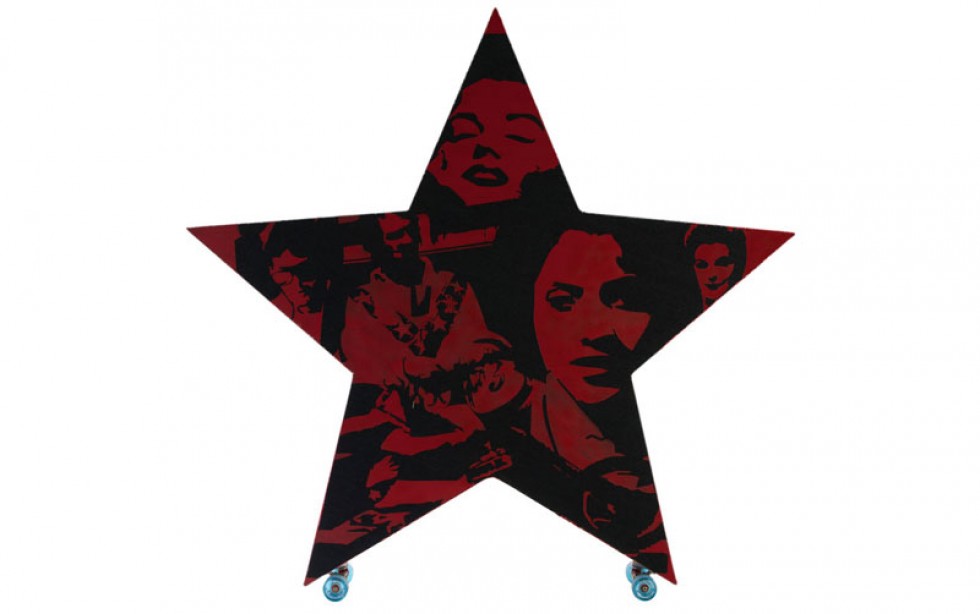 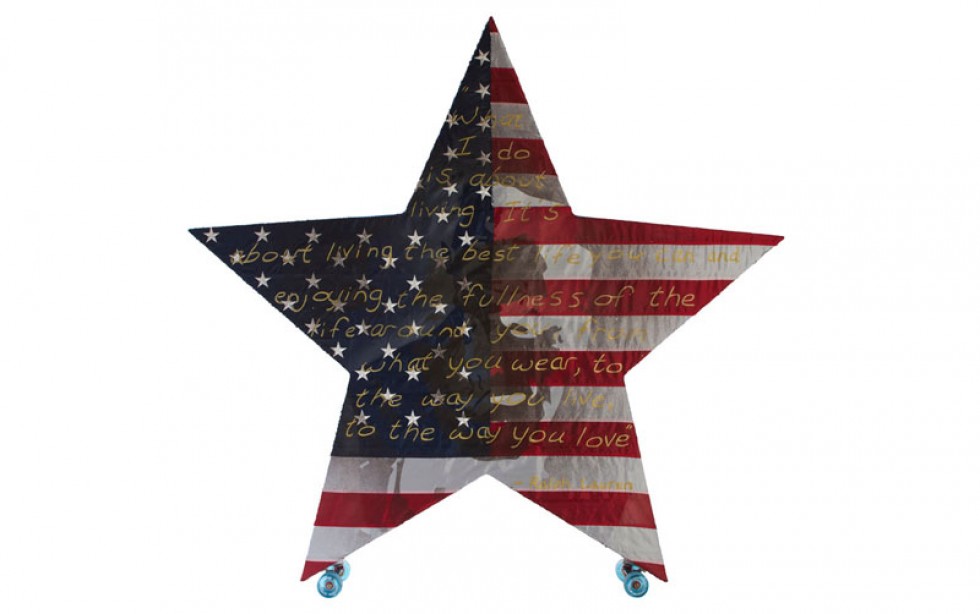 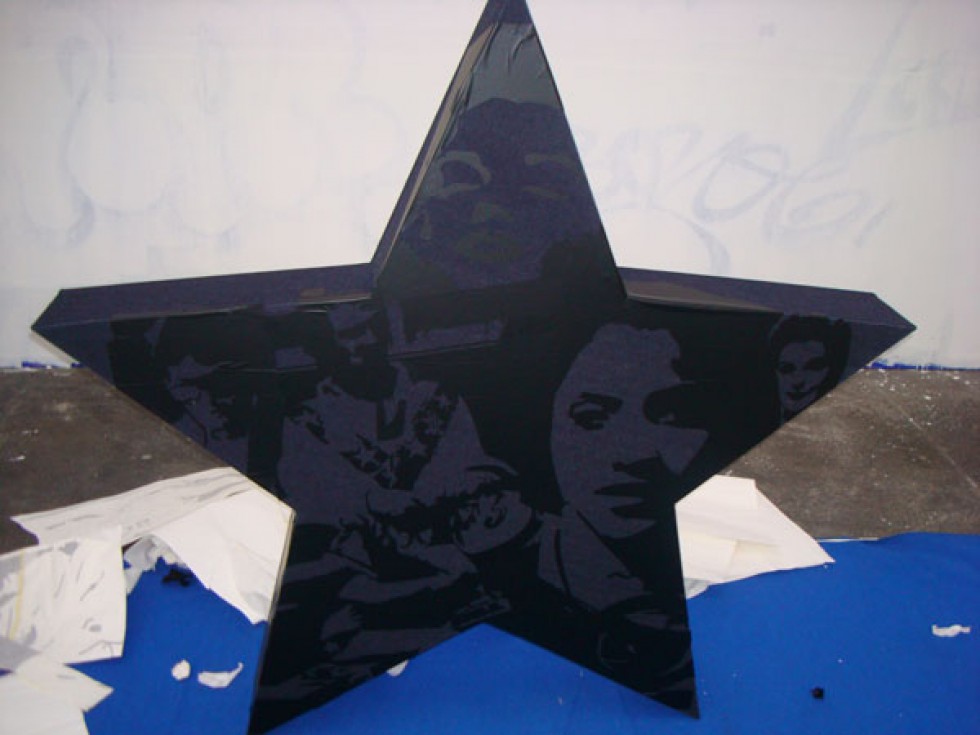 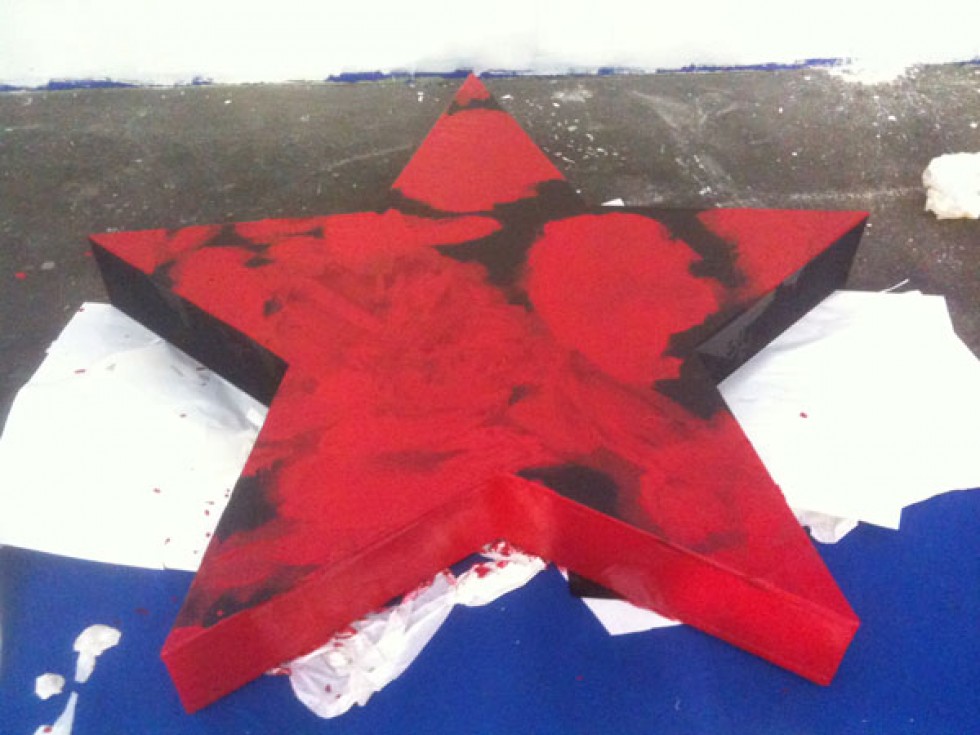 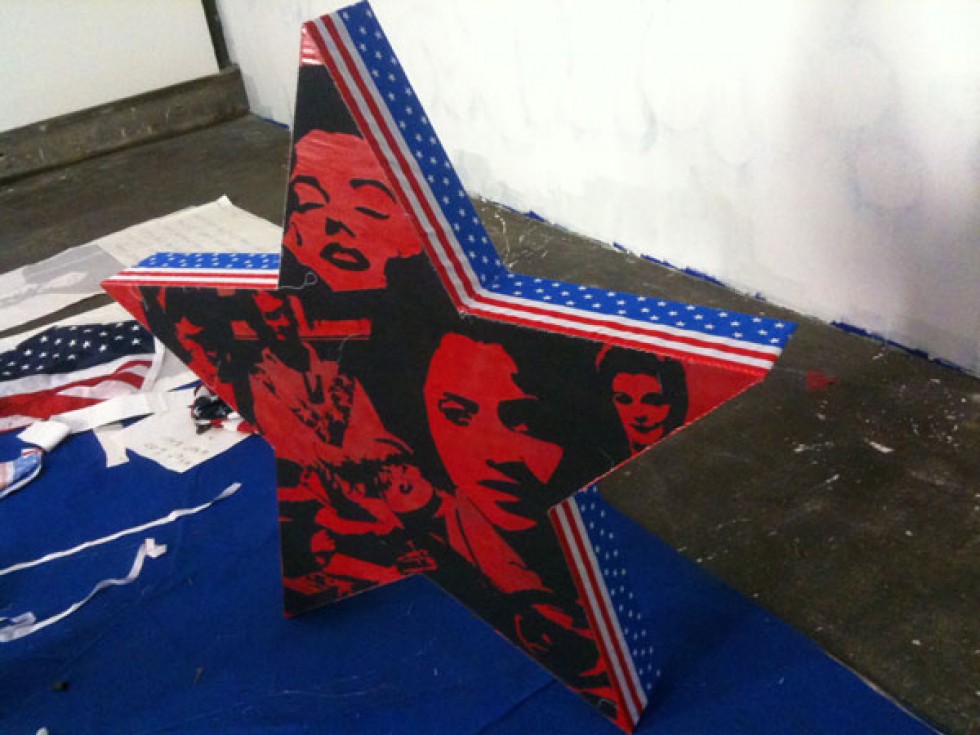 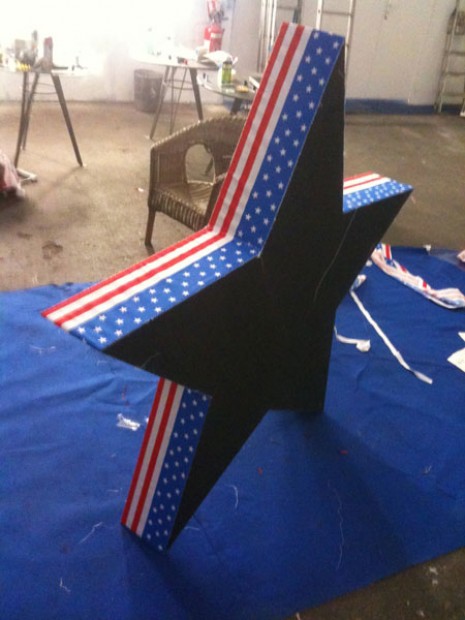 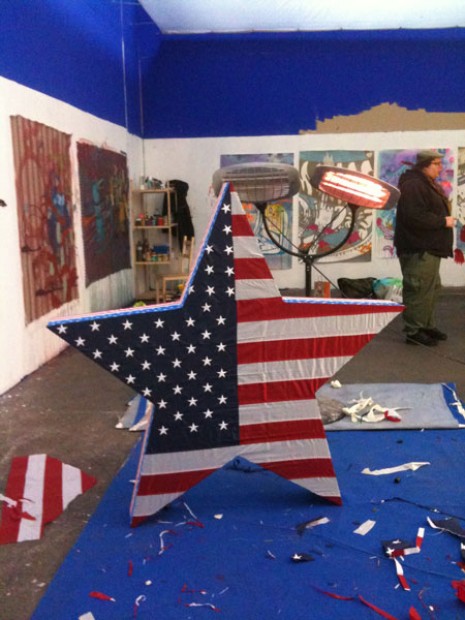 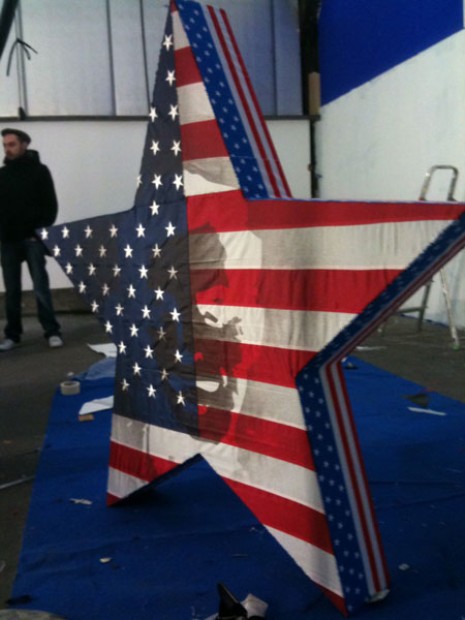 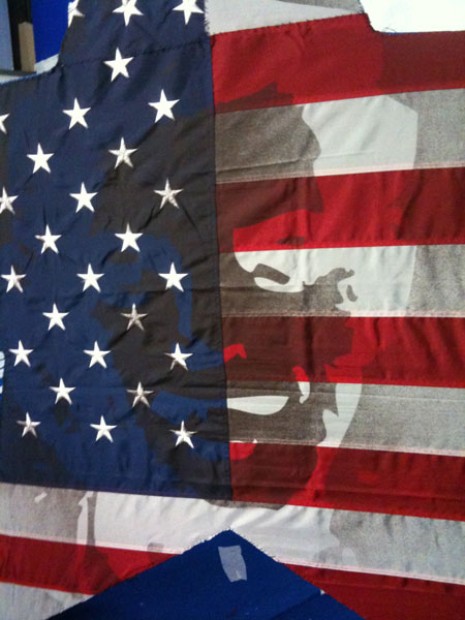 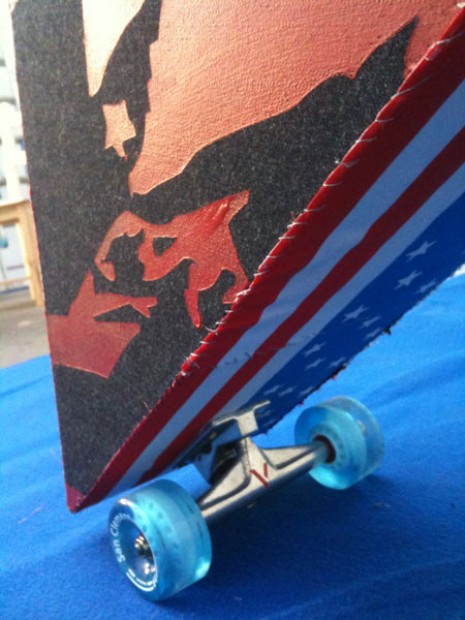 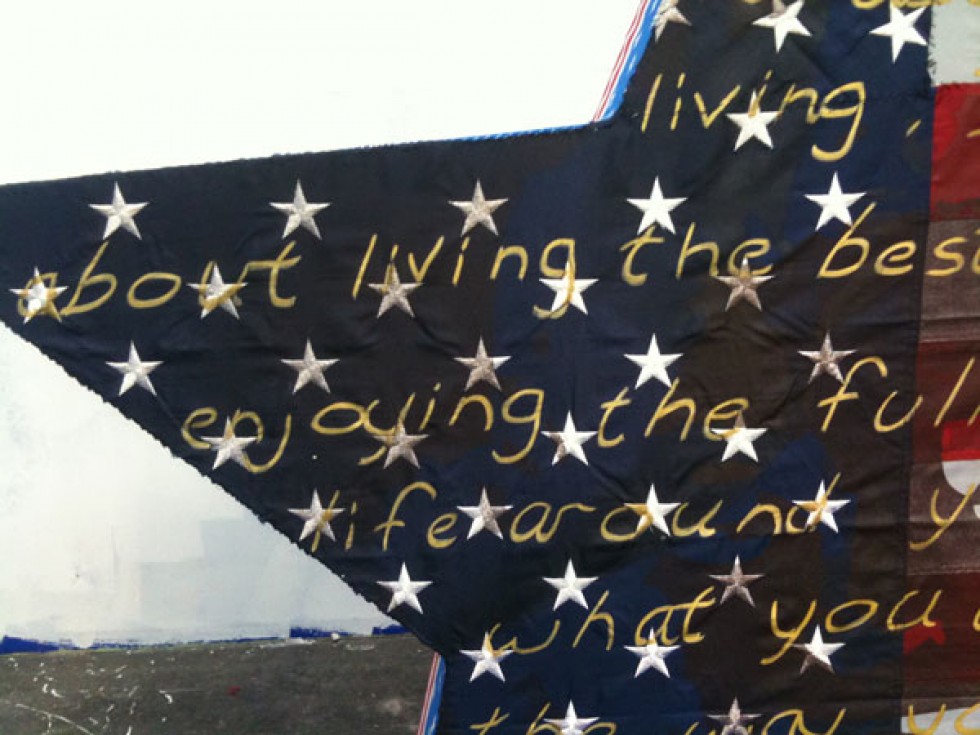 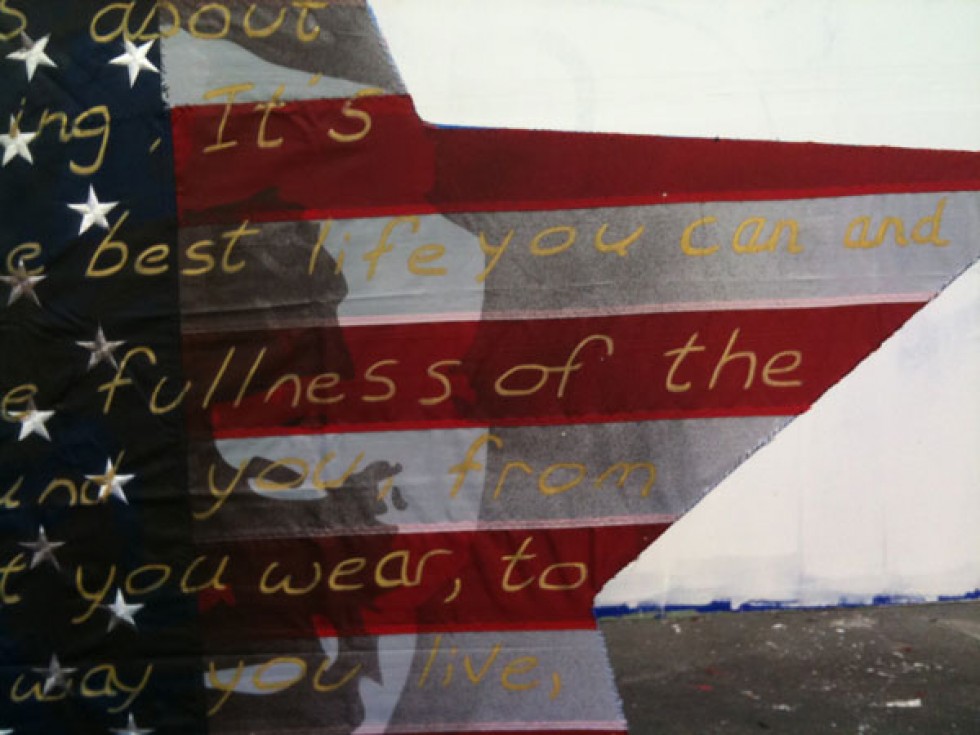 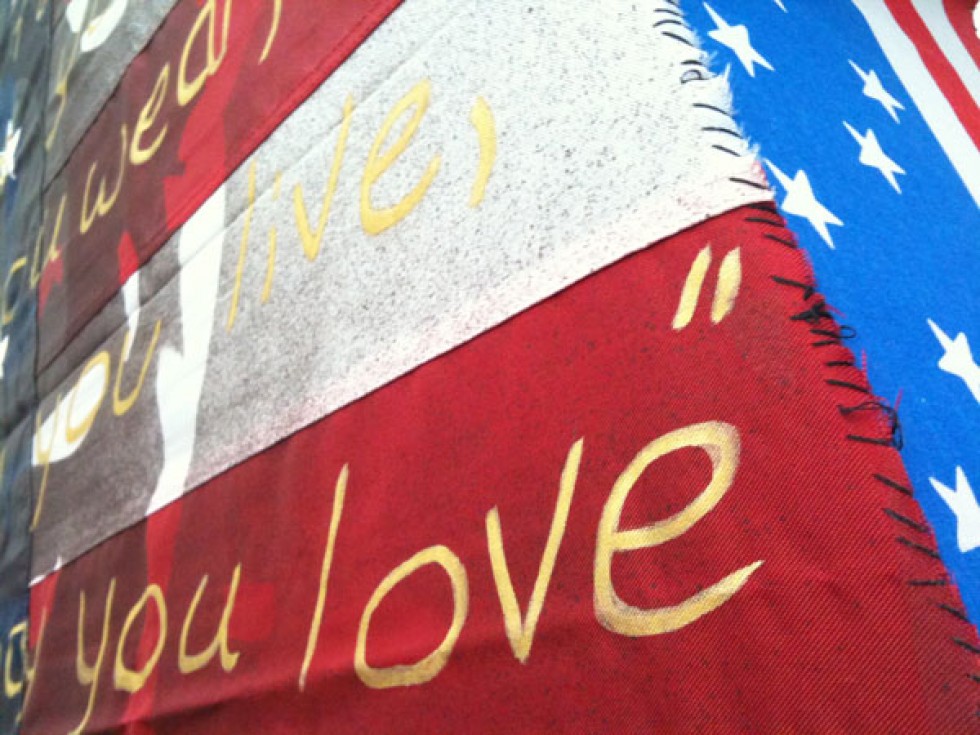 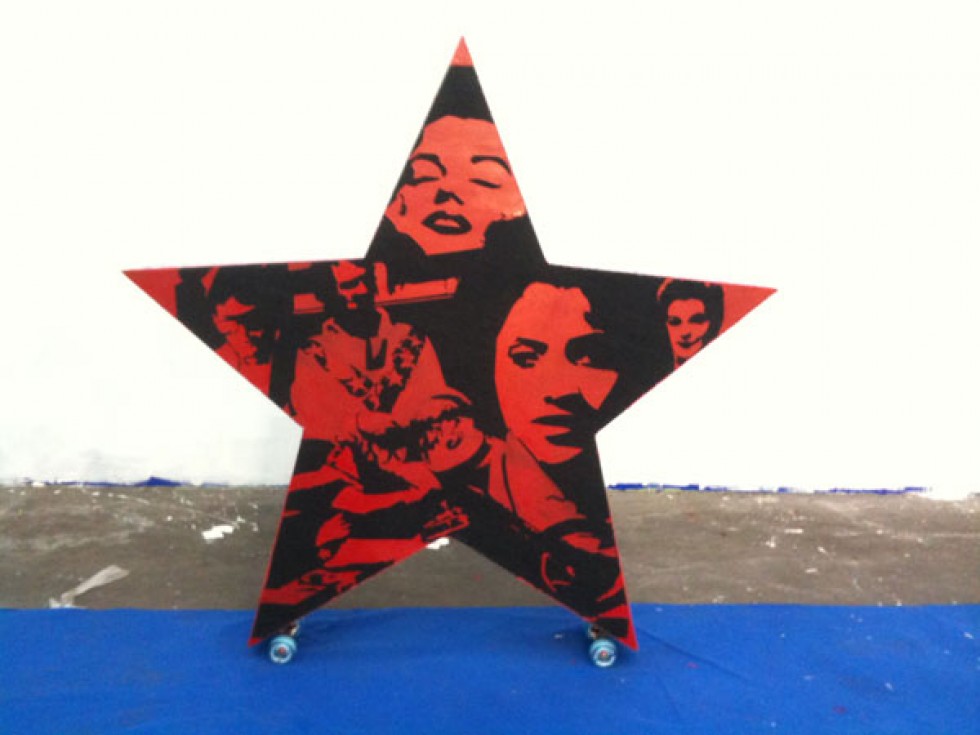 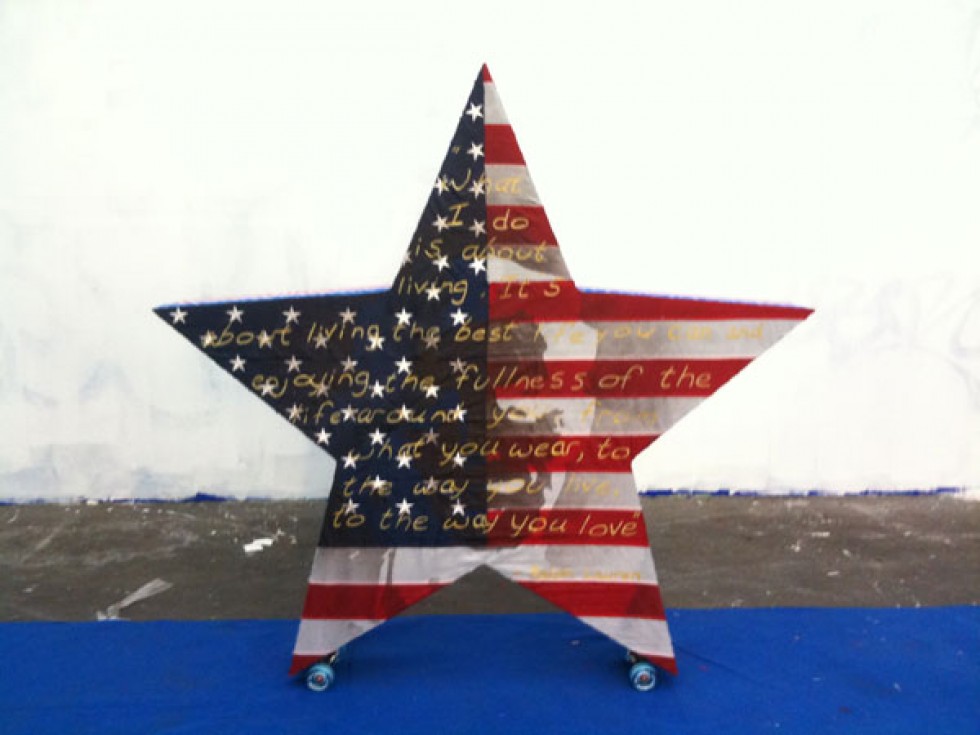 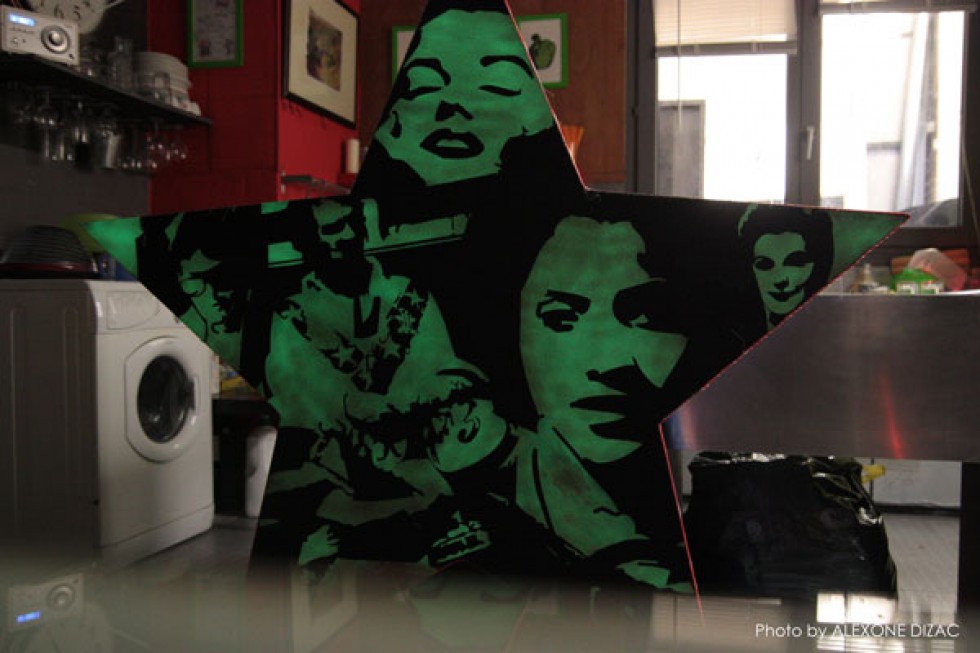 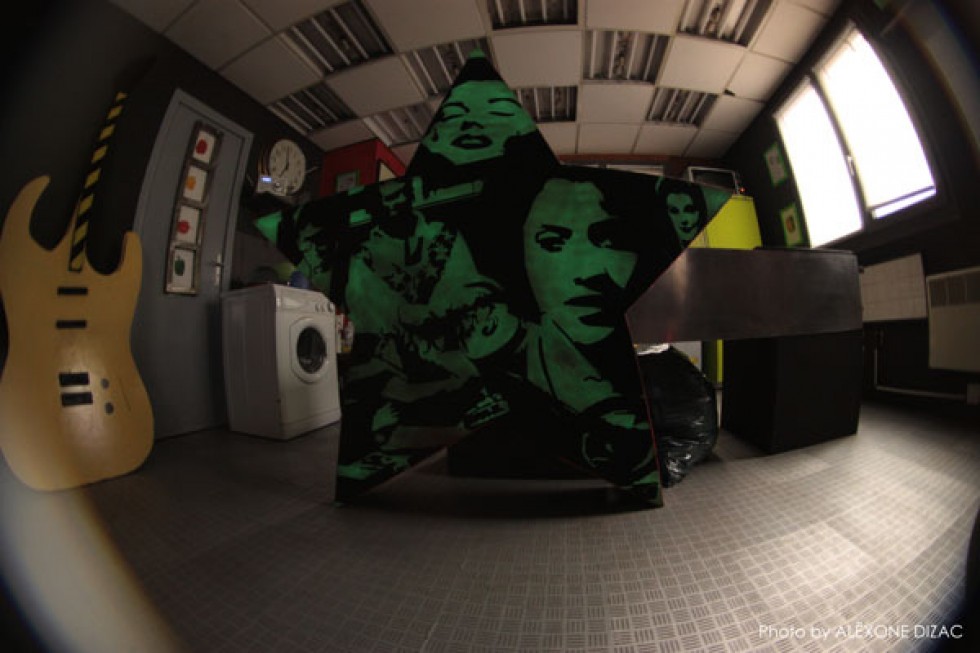 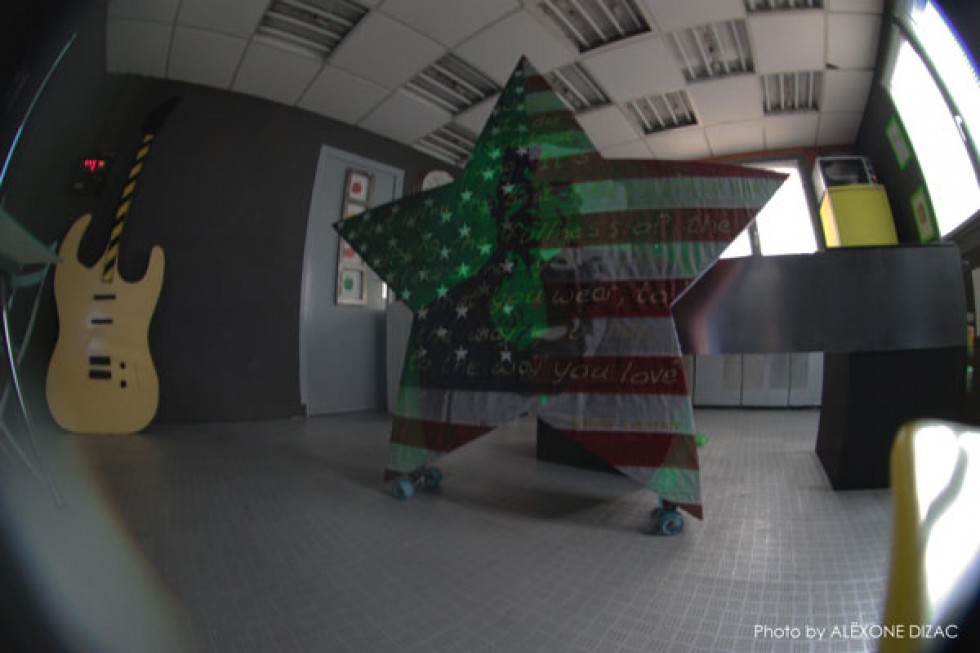 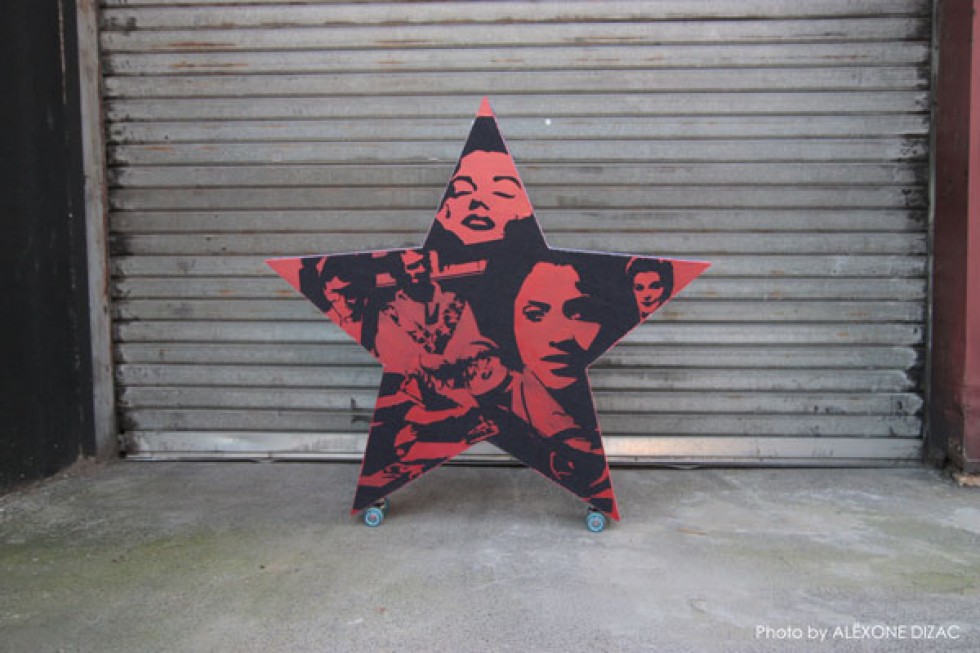 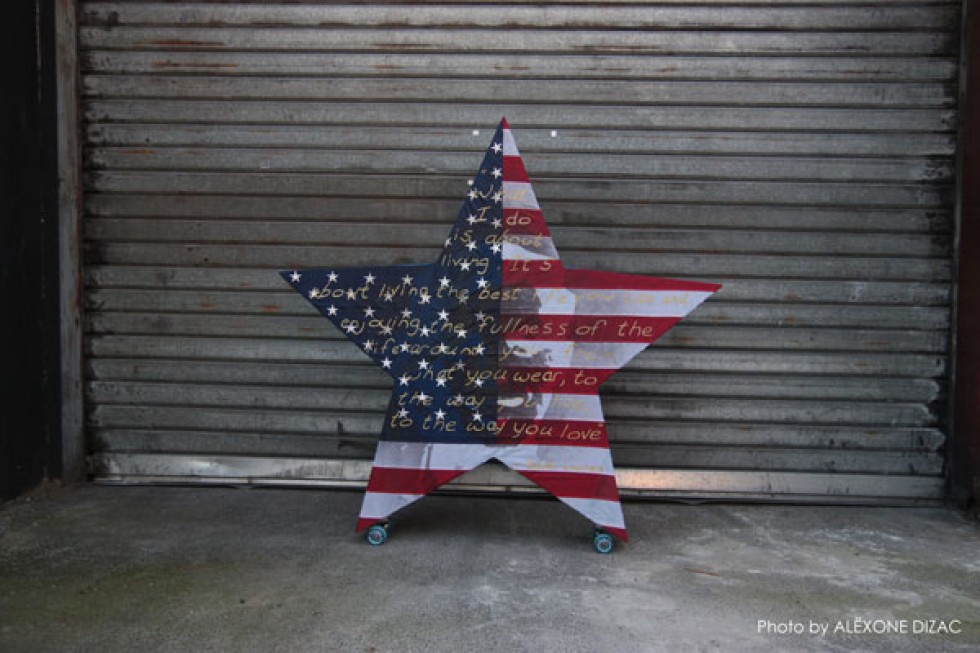 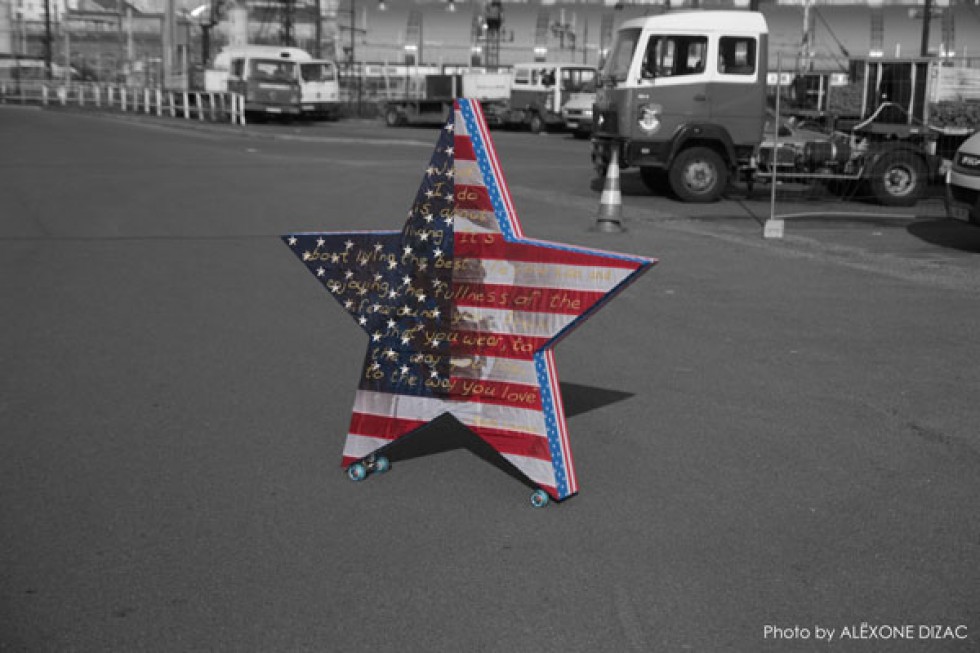 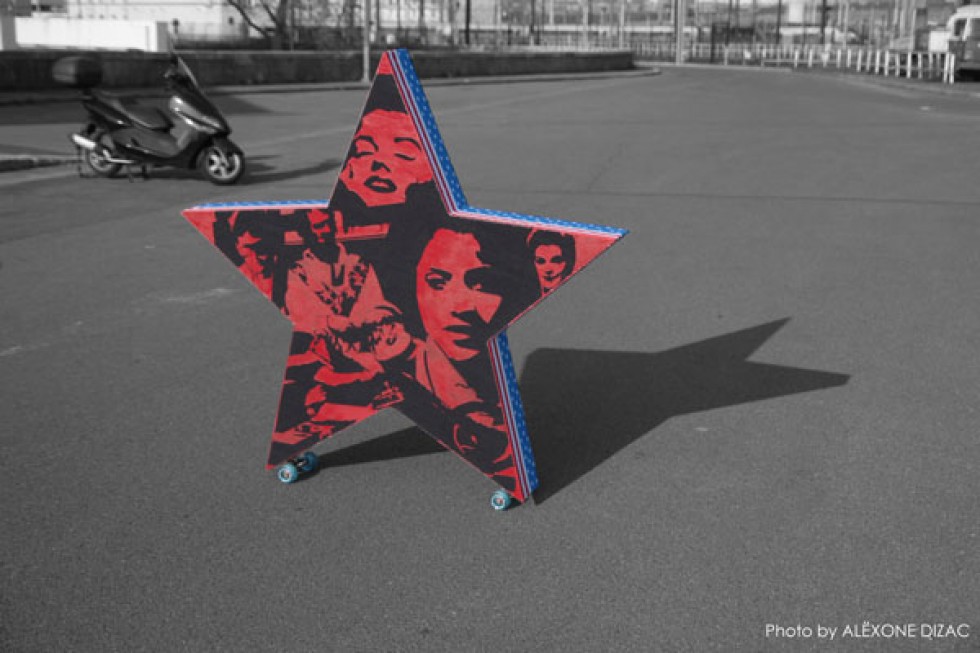 Exhibition: The Star will be displayed in Notos Galleries, Athens, Greece. May 16th – June 4th 2011.

During March 2011 I travelled to Paris to produce a Star for Ralph Lauren. Working along side Alexone Dizac one of France’s foremost urban artists. I created my star inspired by 60s,70s stars, american culture, stars and stripes along with the polo colour scheme. I went for a pop inspired look.  Materials included acrylic, fabric and skateboard trucks & wheels. Both sides glow in the dark, while the back has a hidden image.

Following on the success of the 2010 ART STARS campaign, Polo Jeans Co. Ralph Lauren launched an open-call competition for 2011 geared towards career development and education.

This contest was dedicated to young artists and designers, by offering opportunities through a commission-based project, series of talks at universities and creative spaces throughout Europe, and a week long in-studio session with a Mentor from 2010 project. Encouraged to submit a proposal inspired by Americana imagery interpreted through their own practice, entrants could use mediums such as painting, photography, video, light, sound, text as well as experimental approaches including 3D and performance.